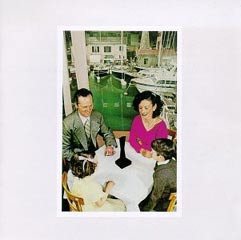 Spedizione gratuita per ordini superiori a 70 €

It's taken a while, but this 1976 release has earned its place with the other great titles from the biggest rock band of that decade. Languishing for years in the intimidating strength of its predecessor (Physical Graffiti) Presence was quickly recorded and issued, mainly while vocalist Robert Plant sported a cast on his leg from a car accident. It's heavy on the rock side featuring high octane guitar from Jimmy Page and no acoustic guitars or keyboards to be found. John Bonham's thunderous bashing and layers of guitar are highlighted in “Achilles Last Stand” while “Nobody's Fault But Mine,” a reworking of a blues tune by Blind Willie Johnson gets goosed in the rear Zep-style by Page & Co. Other highlights include “For Your Life,” “Royal Orleans,” “Candy Store Rock,”, “Hots On For Nowhere” and “Tea Is For One”. 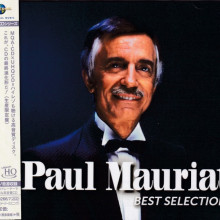 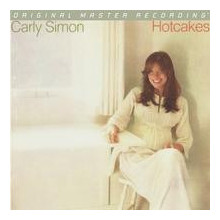 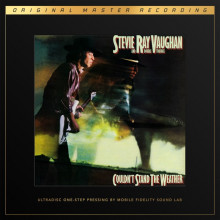 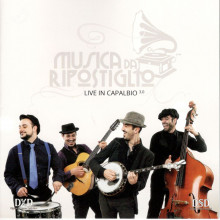 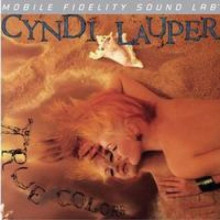 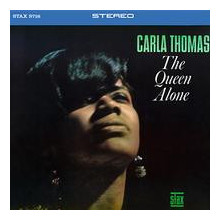 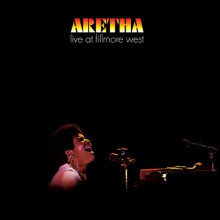 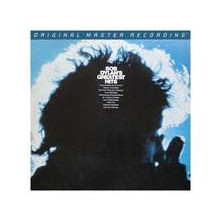 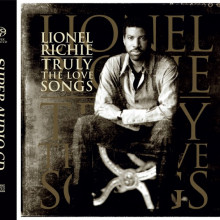 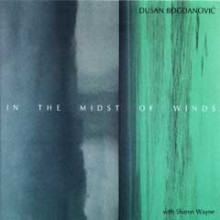 DUSAN BOGDANOVIC: In the Midst of Winds 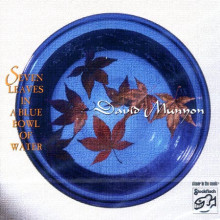 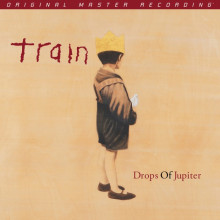 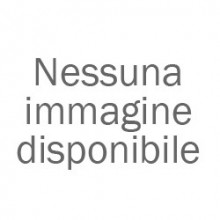 AA.VV.: Closer to the music 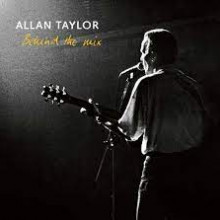 ALLAN TAYLOR: Behind the Mix 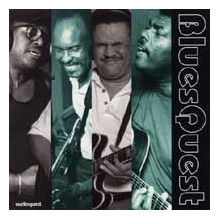